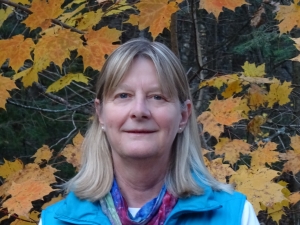 KIM PARKERPresident
Kim has 40 years of experience working with youth in Quebec, Canada. When ART® was introduced at Batshaw Youth and Family Centres, Quebec, Canada, Kim began facilitating their first Family TIES groups, was instrumental in expanding the program to include the PREPARE® Curriculum, provided support through facilitation and training, and helped collect evaluation data. She has co-authored implementation guides for Family TIES and Problem Solving Training. She and Robert Calame train these programs together internationally and are co-founders of WOLF (Working On Life and Family) Social Competencies Inc.
e-mail: kimberleeparker@live.ca
phone: +1 450 226 5805
country: Canada 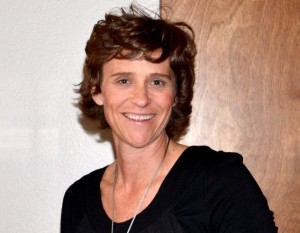 KELLI DILLINGHAM PARCHERVICE PRESIDENT
Kelli Dillingham Parcher is a youth Detention Manager. Kelli has a background history with 26 years of rehabilitative work with incarcerated adults and youth. She has 18 years of operating a Washington States Detention Center for juvenile offenders. In 2010 Kelli became a certified Master Trainer in Washington State Aggression Replacement Training and annually facilitates youth groups. As well, she has a Master Trainer in PEACE-ART/ We Teach Peace with Dr. Sara Salmon. (www.wecanco.org) In 2017 she became part of the University of Washington program development team and is a certified Master Trainer for GOAL. Kelli’s expertise is in providing social emotional learning for moderate and high risk youth. Kelli is team member of Paz Consultz which has the main focus of training the trainers in leading groups in Empathy, Anger Control, Moral Reasoning, Social Skills, Character Education and Parent Empowerment.

Our Valuable Board Members

SIGRÍÐUR ÞORSTEINSDÓTTIRBOARD MEMBER
Sigridur is a teacher and a paramedic. She has worked in general and psychiatric children‘s wards in Sweden, finished her teacher‘s certificate in 2007 and has been working as an ART trainer with the South Iceland ART project since 2007. As well, Sigridur has been instrumental in creating a 130 member social network organization named IS-ART. The role of this organization is to be a forum for Icelandic ART trainers, providing an opportunity to share their knowledge and experiences with each other. 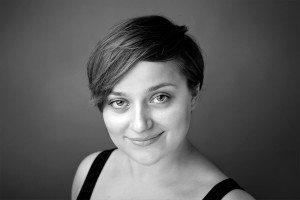 CECYLIA BIEGANOWSKA TREASURER
Cecylia Bieganowska is an Aggression Replacement Training trainer since 2011, working with children, youth and adults. In a team with Master Trainer of ART she is also performing trainings for future ART trainers in Poland. In her work she also uses Rational Behavior Theraphy RBT and coaching tools as since 2015 she is an Associate Certified Coach by International Coach Federation. She works with educators, parents, families who need knowledge and social skills on a daily basis.
She is a member and vice President of “Lecznica Dusz”- a non-governmental organization for psychotherapeutic aid, development and mental health prevention. “We do our best to bring social skills, anger management and moral development skills to polish schools and kindergartens to prevent the aggression. We’ve also created a cyberbullying prevention program, which has become a supplement to our previous work”.
phone: 0048 506 977 177
e-mail: cbieganowska@gmail.com

JOHANN BJÖRKEHEDSECRETARY
Johan Björkehed has a Masters degree in Community Safety Management and a Bachelor of Science in Education from the University in Karlstad. He became an ART-instructor in 2005 and ART-master trainer in 2008. He is also a CBT therapist. Since 2003 he has been working for the National Board of Institutional Care (NBIC) in Klarälvsgården, a special residential home for young people age 15-21 with psychosocial problems, substance abuse and criminal behaviour. 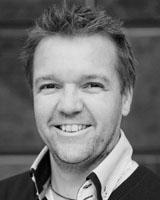 NIELS HJELM VEIRUPBOARD MEMBER
Niels Hjelm Veirup is a professional social worker with a substantial career in youth care. He has spent most of his working career participating in development and implementation projects at the Centre for Children, Youth and Families (and all its ‘predecessors´) in the Municipality of Herning, Denmark. Besides a degree in social work he also holds a master degree in organisational learning and since graduating with a master’s degree in social educational learning from Diakonhjemmets Højskole in Sandnes, Norway. He has experience from work with a number of groups doing A.R.T., Social Perception Training, Family TIES and has been part in the development of training with young people in the so-called Junior A.R.T. – model. His foundation and inspiration is coming from great experiences with A.R.T. and from his earlier work as European Secretary of the International Federation of Social Workers. Having qualified as a Lead Auditor in the ISO standard 9001 he is also focussed on the development of quality assurance initiatives within PREPSEC International.
e-mail: veirup@mvb.net
Toggle Sliding Bar Area