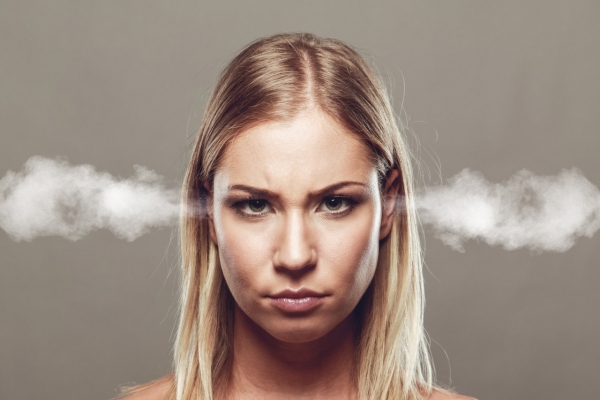 Anger is a natural recurring human emotion that we all experience, some more intense than others. For many of us the outlet or resolution for our anger lies in something other than aggression.

We teach kids that all emotions are acceptable but all behavior is not. A significant percentage of the time for the majority of people, anger leads to aggression in the form of relational, verbal or physical attempts to harm the other person. Anger Control Training is designed to serve two related purposes:

In essence, just as Skillstreaming is designed to teach youths what they should do in problematic situations, Anger Control Training teaches them how to appropriately express their anger in an assertive non-aggressive manner.

The work of Eva Feindler built upon the substantial foundation provided by Raymond Novaco (Novaco, 1979; Feindler 1989, 1996).
Feindler and her research group have contributed greatly to the development of Anger Control Training, both with important research findings and with substantial refinements in technique (Feindler, 1979; Feindler & Fremouw, 1983; Feindler, Latini, Nape, Romano, & Doyle, 1980; Feindler, Marriott, & Iwata, 1984).
This series of investigations provided elaboration of Novaco’s intervention sequence into a chain in which clients learn:

In our work on Anger Control Training and our use of it as one of the courses in the Prepare Series, we stand on the foundation built by Luria, Meichenbaum, Novaco, Feindler, and others. We hope our own efforts to refine the technology of anger control have proven worthy additions to the ongoing progress of research and development.

The  program structure focuses sequentially on teaching external and internal  triggers and  the ability to impact metacognition (thinking about thinking) through the use of a strategy of trainings stating aloud their pro-social self talk. One of the driving principles behind the Anger Control curriculum is identification of the impact of cognitive distortions and the concept of the “bubble talk.”  The “bubble talk” highlights the fact that it is what we say to ourselves or how we interpret the event.  This is the battle ground for the chronically aggressive youth, as he/she is inclined to externalize, attribute hostile intent to benign events, and usually from an egocentric ideologue.

See our other programs >